Chinese to be taught in Greek schools 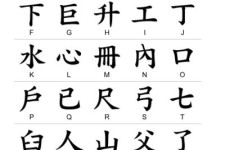 Business Confucius Institute was founded in Athens in 2009. Since its inauguration in October of that year it has attempted to undertake cultural and educational initiatives. It has, for instance, contributed to the organisation of two international conferences on philosophy and the development of Tibet in June and November 2011 respectively. 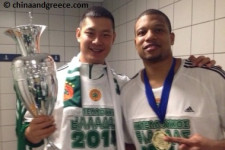 The 2013-2014 basketball season was marked by the return of Maccabi Tel Aviv to the Euroleague throne. It also signaled the first straightforward promotion attempt of the Euroleague spectacle into China. 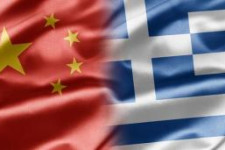 One of the most important aspects of Sino-Greek relations and of China’s presence in Greece is its highly positive image. This image has been steadily improved in previous years. In particular, a Kapa Research survey demonstrates that 60.1% of respondents in Greece sees China positively.

A boom of Chinese tourists’ arrivals to Greece can happen 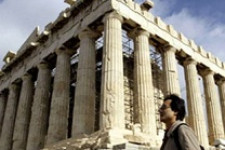 Tourism is the driving force of the Greek economy. A report of the Association of Greek Tourism Enterprises suggests that international visitors of Greece will amount at 22-24 million people in the next 8-10 years.