The BRICS new Bank, Greece and the IMF 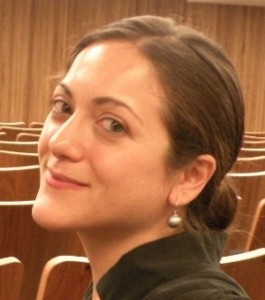 According to Finance Minister Yanis Varoufakis, the Greek government is considering to possibly enter the BRICS Development Bank but only as a secondary policy option. It is straightforward that Greece is not prepared to jeopardize its pro-Western orientation making decisions which might create concern to the European Union and the United States. In other words, the current bailout program remains a priority for Athens. From their side, the BRICS have different motivations and express their skepticism regarding the IMF role. As Head of the Centre for International Relations at the Foundation Getulio Vargas (FGV) Dr Elena Lazarou says on chinaandgreece.com, the creation of the BRICS Development Bank ‘reflects among other things, the reservations of the group regarding the existing structure of international financial institutions, particularly the IMF, and their belief that is is not representative of the current balance of economic power in the global order’. 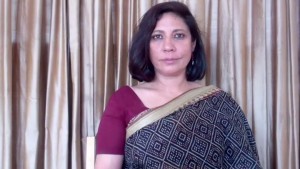 It should be first mentioned, however, that negotiations for a potential adhesion of Greece to the BRICS New Development Bank will take a long time. Associate Professor at the Department of East Asian Studies of the University of Delhi, Dr Ravni Thakur, explains on chinaandgreece.com that ‘the Bank already has an institutionalised structure’. The future expansion of this structure cannot be excluded but it is early for safe conclusions before an agreement between the Greek government and its creditors is reached.

From the perspective of Dr Thakur, the BRICS Development Bank might consider lending money to Greece in order to finance investment projects, although specific conditions are currently unknown. China, for instance, she asserts could show an active interest should the new Asian Infrastructure and Investment Bank is involved in the context in the revival of the ancient Silk Road. According to Dr Thakour BRICS countries – including India – ‘hope to benefit from better interest rates for development works’. 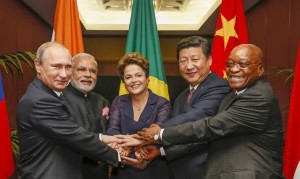 Dr. Lazarou, however, warns on the risk of illusions for the Greek government. As she underlines, although the work of the new Development Bank of BRICS will be an innovative one in the developing world, similar policies have been also implemented by the EU. ‘Greece has already extensively benefited by EU structural funds and can enjoy similar benefits in the future. On the same wavelength, she says that ‘before looking into grandiose plans it is prudent to focus on existing policies which have their origins in Brussels. Last but not least Dr Lazarou clarifies that – apart from China – the other BRICS have lower growth rates and face domestic or regional infrastructure problems. They will be thus rather reserved in financing projets beyond their domestic or regional scope.