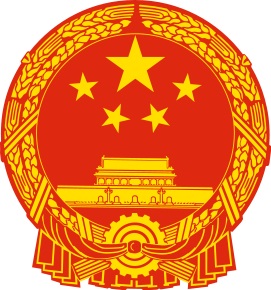 During her regular press conference on 17 February 2015, China’s Foreign Ministry Spokesperson Hua Chunying’s was asked a question on the current deadlock in negotiations between Greece and its creditors.In her answer she expressed her hope that Greece could emerge from difficulties and the eurozone could handle the situation in an efficient way.  The dialogue was as follows:

Q: Talks among eurozone financial ministers over the Greek debt issue ended without any agreement , which increases the possibility that Greece may exit the eurozone. What is China’s comment on the lack of progress on this issue?

A: We have noted the report. Greece is a good friend and partner of China in the EU. We are willing to continue the mutually beneficial and practical cooperation with Greece in various fields and further promote the bilateral relations. The Chinese side supports the integration of Europe and welcomes a stable, united and prosperous EU. We hope that Greece can emerge from the current difficulties, the eurozone can properly handle the relevant situation and the integration process in Europe can move steadily ahead.