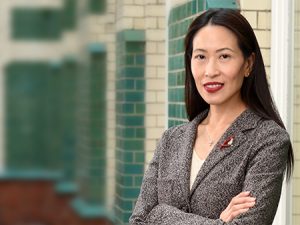 In a MERICS article, Fellow at the Center for Transatlantic Relations at SAIS-Johns Hopkins University, Dr Christina Lin, attempts to explain the expanded presence of China in the Mediterranean as highlighted with the recent privatisation of the Piraeus Port Authority. In her view, China. ‘as the largest trading nation and the third largest shipbuilder has sound economic reasons to invest in key logistics and trading hubs in the Euro-Mediterranean region‘.

Along with Piraeus she also focuses on Beijing’s investments in ports located in Algeria, Egypt, Israel, Italy and Turkey and says that its main objective is to keep imports competitive in the European market by reducing transporation times. Dr Lin, however, goes beyond the economic interests of China and discusses its security concerns. According to her argumentation the country seeks alterative route to the Suez Canal and is interesting in organising evacuation operations from conflict zones