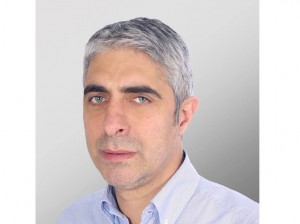 Secretary General for International Economic Relations George Tsipras at the Greek Ministry of Foreign Affairs has expressed his optimism about the future course of the Greek economy following the conclusion of the first review of the third Greek bailout. In particular, talking to Αthens News Agency – Macedonian News Agency he explained that the Greek economic diplomacy can play a critical role for attracting investments not only from EU countries but also from Russia, China, Iran, Arab countries and India. Mr Tsipras also gave an interview to Avgi newspaper suggesting that necessary political will can be the springboard for success. Last but not least, the Secretary General for International Economic Relations spoke in a Greek-Australian Forum prediciting that 2016 will be a growth year for Greece. During this Forum, he also focused on the importance of Greece for the expansion of the New Silk Road from China to Europe.