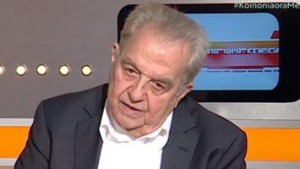 Giving a speech at a Businesss Conference in Athens, Greekl State Minister underplayed comments that SYRIZA is pushing back investors from coming to Greece. By contrast, he said that the Greek government is embarking on an attempt to co-operate with many countries – even non European ones – via joint investment projects. As Flampouraris said, these countries include China, Russia and Latin American ones.