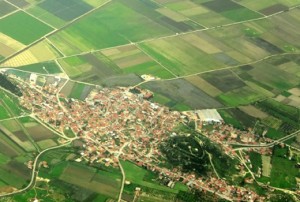 As COSCO is the only company which has submitted an offer to buy a 67.7 percent stake of Piraeus Port Authority, the next meeting of the Board of Directors of Greece’s Asset Development Fund will be critical for future developments. This meeting will possibly take place on Wednesday 20 January 2016.  Although the Chinese company is not expected to submit a much higher offer in comparison to its initial one last week,  it is likely that common ground will be found.  For its part, the Greek Fund hopes to achieve a good deal soon with the only interested company, noting that the process has been already delayed for a long time. The Wall Street Journal reports that the first COSCO’S bid was around €700 million including about €350 million in infrastructure investments over five years. For its part, Kathimerini asserts that the privatisation will normally take place in spite of obstacles placed in the last days by some members of the Board of Directors of Piraeus Port Authority.