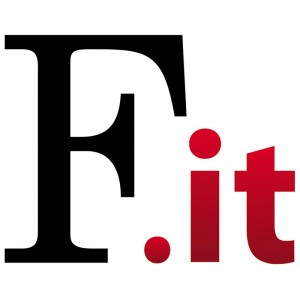 Journalist Marco Valerio Lo Prete working for the leading Italian economic newspaper  Il Foglio did recently visit Greece in order to cover political and economic developments. He also prepared a story on Sino-Greek relations following the win of SY.RIZ.A in the election. In so doing he referred to chinaandgreece.com and used comments made by George Tzogopoulos. As Tzogopoulos said both China and Germany are investing in Greece but while the perception of the former in the country is positive that of the latter remains negative. Tzogopoulos also informed the journalist about the anti-privatization stance of some members of the new government.

The article published in Il Foglio is available here (in Italian).