London’s China finance ambitions under threat according to FT 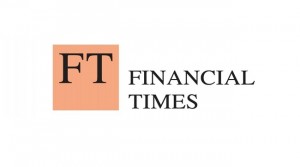 An article published in Financial Times on 12 October 2015 suggests that the the City of London will face serious difficulties in becoming the principal base for Chinese finance. In particular, journalists Jim Brunsden and Philip Stafford suggest that some proposed new European rules will prevent banks from trading certain types of derivatives with counterparties in emerging economies such as China. If these rules will be adopted, the attempt of UK Chancellor the Exchequer George Osborne to attract China’s offshore trading to London might be disrupted.