Majority of Greeks has positive view on China 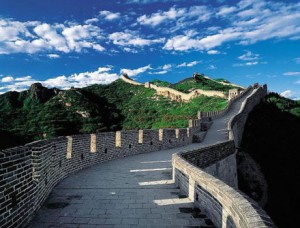 An overwhelming majority of Greeks have a positive view of China and Chinese people and welcome bilateral cooperation according to an opinion poll conducted by polling company ‘Public Issue’ for Avgi (Dawn) newspaper. In particular, 70% of respondents are positively disposed towards China and 71% vis-à-vis Chinese people. Additionally, 67% of respondents agrees with the perspective of Sino-Greek economic cooperation.  This percentage includes a slight differentiation on the basis of the political ideology of Greek citizens. 69% of the ones who support SYRIZA are in favour of a close Sino-Greek economic co-operation and 77% of the ones who support New Democracy share this view.

You can read here the Avgi article (in Greek).