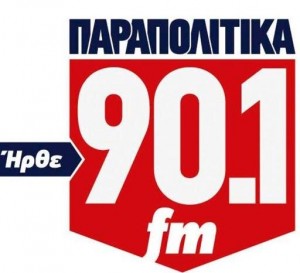 Giving an interview to Parapolitika 90.1 FM radio station in the morning of Monday 20 April 2015 Merchant Marine Deputy Minister Theodoros Dritsas failed to clarify the position of the Greek government regarding the privatization of the Piraeus Port Authority. In particular, although asked by journalist Nikos Evagelatos on the matter, he did not avoid providing general and vague comments.