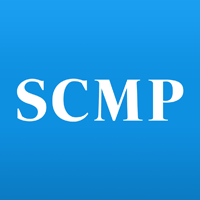 In its article covering developments on the Greek crisis published on 28 April 2015, South China Morning Post sees a blame game between Greece and creditors erupting. As the newspaper reports, ‘The game of chicken between Greece and its international creditors is turning into a vicious blame game as Athens lurches closer to bankruptcy with no cash-for-reform agreement in sight’.

You can read here the article of South China Morning Post.