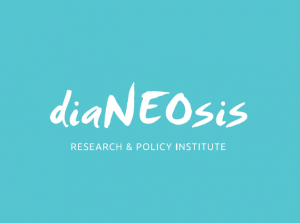 A survey organised by the Greek Organisation for Research & Analysis DIANEOSIS shows that Greek so support foreign investments in the country. Specifically, 86.6% of respondents in Greece are in favour and 11.7% are against. Further to this, 71,5% of respondents believe foreign investments will have a positive impact on the Greek economy and 27% disagree with this view. More importantly, 72,8% of Greeks say that growth cannot be achieved without foreign investments and 27% do not share this view. Nevertheless, it is interesting that when the question asked is about the privatisations of organisations and services of public benefit (such as the Electricity state owned entreprise in Greece), data are rather different. In that regard, 51,6% of respondents are against and 45,6% are in favour of privatisations.