CIFE paper analyses transatlantic relations and the US presidential election 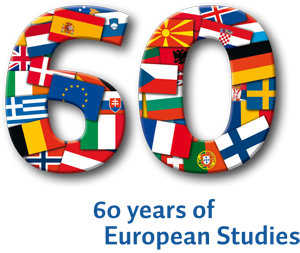 In his research note published by the Centre International de Formation Européenne (CIFE) George Tzogopoulos attempts to analyse the future of transatlantic relations in view of the US presidential election of 8 November 2016. In particular, he examines the rhetoric of presidential candidates Donald Trump and Hillary Clinton in relation to the European Union and focuses on issues such as Brexit, TTIP, security and the future of NATO. Tzogopoulos argues that the day after will be difficult for Europe irrespective of the result. He explains that a Trump victory will lead to an almost complete reset in transatlantic relations while a Clinton win will push Europe to make difficult decisions for its security but without risking a crisis in its relationship with the US. He also asserts that the policies of Trump and Clinton towards Europe should not be only assessed from a bilateral perspective but from an international one as Brussels might be highly affected by the US approach vis-à-vis China and Russia.

The CIFE research note on transatlantic relations and the US presidential election is available here.