After the Trump-Xi meeting 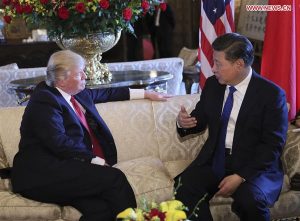 The meeting between the presidents of China and the US is perhaps the most important one at the international level as they represent the two most powerful countries in the world. The timing of the first summit between Xi Jinping and Donald Trump further outlines the need of finding a modus vivendi. A few hours after Xi’s landing in the US Trump ordered from his Mar-a-Lago resort military airstrikes against Syria responding to the release of information about a chemical attack in the northern part of the country. Subsequently, 59 Tomahawk cruise missiles were fired against Al Shayrat airfield in Syria.