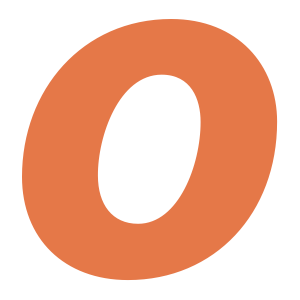 Quoted in EUobserver George Tzogopoulos focuses on different approaches of China and Russia regarding Greece. As he says, ‘China is mainly interested in business, while Russia is also interested in politics. [But] Russia is aware that Greece will not abandon its euro-atlantic orientation and therefore has low expectations’. Tzogopoulos also refers to the policy of Greek Foreign Minister Nikos Kotzias asserting: ‘Kotzias can inspire a rapprochement with Moscow but only within the EU-Nato framework. I think the government is united on the matter. Kotzias never suggested Greece to abandon Euroatlantic orientation’.

The article written by Eric Maurice in EUobserver is available here.