CRI article on China’s new role in the Middle East 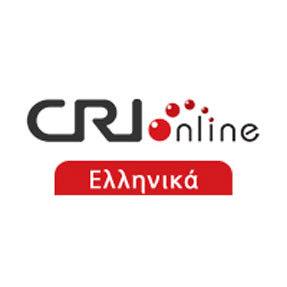 Writing an article on China Radio International George Tzogopoulos focused on China’s new role in the Middle East. As he explained China is highly interested in the fight against terrorism as it suffers on its own soil by terrorist attacks which occasionally take place in Xinjiang. Therefore, the country can play a much more important role – even in Syria. In the view of Tzogopoulos, China’s involvement in the region and the good status of its relations with Iran might downplay concerns of Israel.