Visit of CSHRS in Greece 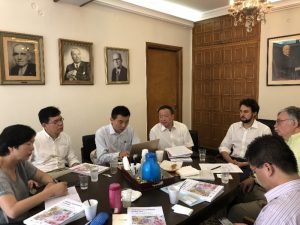 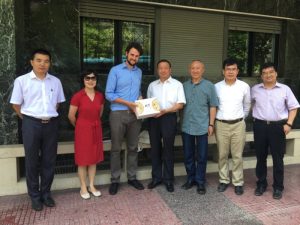 The Chinese delegation presented information about China’s substantial progress in protecting and improving people’s livelihood over 40 years of reform and opening up, including the reduction of the number of people living in poverty by over 68 million since 2012. Despite the different interpretation of the very concept of human rights in the West, the visit outlined the importance of dialogue on this subject as well as the exisiting opportunities for enhanced cooperation among institutions of China and Greece.