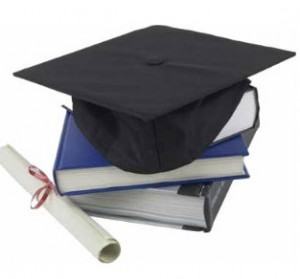 According to a Hurun Report on education, an overwhelming majority of China’s richest people are likely to send their children abroad for education. The US and UK are their first choices. In particular, the report suggests that approximately 80% of the country’s rich people have plans to send children abroad, the highest ratio in the world. By contrast, Japan has less than 1 percent and Germany has less than 10 percent of its rich people having such plans. The report also demonstrates that the students tend to get younger. The average age of the millionaires’ children is 16 years old when they were sent abroad. Publisher of the report Rupert Hoogewerf  the report had said ten years ago that Chinese rich people could only send their children to Canada and Australia because of the large number of Chinese people  living there. ‘Now, they have a much broader social network and can find trusted people anywhere in the world sending their children to any country’ as he explains.