Chinese buy islands in Greece, Fiji and Canada on Taobao 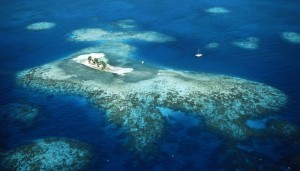 Four islands in Fiji, Greece, the United Kingdom and Canada were put up for auction on China’s largest online shopping platform Taobao, with three of them sold within 12 hours. Any Chinese citizen who put up a 1,000 yuan ($159) deposit was qualified to bid. Starting at 10 am on Wednesday, at least 48 bidders took part in the auction. Except for the UK property, which had a starting price of 4 million yuan and was not sold, the other three islands had a starting price of only 1 yuan. The island in Fiji was sold with 99-year rental property rights while the others were sold freehold.

“We chose to work with Taobao as a strategic partner, because it is undoubtedly the most influential online shopping platform in China right now. Our bidders in this auction were long-time users of Taobao who have spent about 10 million yuan on it” so far, she said.