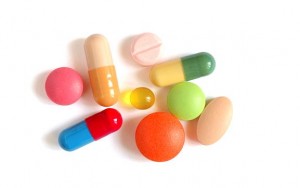 Chinese scientists have worked out several potentially curative antibodies and medicines for the MERS. These antibodies have shown effectiveness in early experiments in laboratories and will be tested on humans in the next phase. According to Wu Ying, assistant researcher at the Institute of Microbiology under the Chinese Academy of Sciences, her team has been conducting the research for several years. ‘We began the research after the MERS first occurred in the Middle East and was transferred to Human beings. In the year of 2014, we have worked out the contagion mechanism of the MERS to humans. The work is the first time in the world and relevant studies have been published on the magazine, Nature.’ She adds that it will still take some time before the antibodies are taken to clinical studies. Since first spotted in Saudi Arabia in 2012, this new type of corona-virus has led to over 1,100 contagion cases globally and more than 431 deaths.