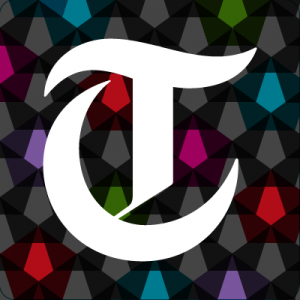 In another example of problematic media coverage of Greece during the ongoing crisis, The Daily Telegraph reports on Monday 6 April 2015 that ‘isolated Greece pivots East to Russia, China and Iran. In particular, journalist Mehreen Kaan considers a ‘Chinese charm offensive’ a better places in comparison to the Russian alternative. The journalist also focuses on China’s will to buy Greece’s T-bills.

The article written by Mehreen Kaan in The Daily Telegraph can be found here.