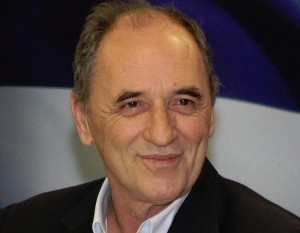 Giving an interview to Bloomberg, Greek Economy Minister George Stathakis confirmes the determination of the Greek government to procced with with the privatization of the Piraeus Port Authority. By dropping its opposition to selling off the Piraeus Port Authority, Greece makes a move demanded by its creditors as a condition for releasing aid. A few days ago Greek Asset Development Fund invited COSCO, APM Terminals and International Container Terminal Services to to sumbit their offers until September 2015.