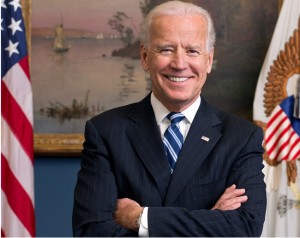 Vice President of the USA Joe Biden spoke on the role of China in the world in a speech he recently gave at Harvard University. As he said ‘there’s been an incredible diffusion of power within states and among states that has led to greater instability.  Emerging economies like India and China have grown stronger, and they seek a great force in the global order and global affairs’.  Mr Biden also focused on the American approach vis-à–-vis China mentioning that his country seeks deeper co-operation and not conflict. As he asserted: ‘Nowhere is it written that there must be conflict between the United States and China.  There are no obvious, obvious impediments to building that relationship.  And we’re committed to building up that partnership where we can, but to push back where we must.  The President plans to visit China this fall as part of his second trip to Asia this year.  This is the kind of engagement that is necessary for us to come together and do consequential things.’