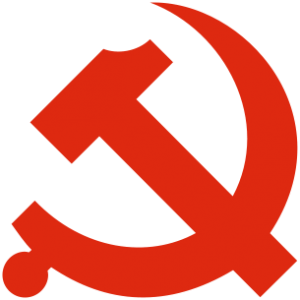 Retired senior leader of the Communist Party of China Zhou Yongkang has been expelled from it while  prosecutors have opened an investigation into his suspected crimes and decided to arrest him. Zhou’s expulsion from the CPC was announced following a decision made at a meeting of the Political Bureau of the CPC Central Committee. The meeting also decided to transfer the suspected criminal case of Zhou, and relevant clues to judicial organs for handling according to the law.

The decisions were made after attendees at the meeting deliberated over and adopted an investigation report on Zhou’s severe disciplinary violations, which had been submitted by the CPC Central Commission for Discipline Inspection (CCDI).