China and Greece to co-operate in the field of justice

Vice President of the Supreme People’s Court Mr Jiang Bixin headed a Chinese delegation which visited Greece in the last week of September 2014. On 25 September Mr Jiang Bixin had a meeting with Greek Minister of Justice Mr Charalambos Athanassiou.

Τhe rise of China and the creation of a multipolar world are critical developments naturally attracting the attention of Greek scholars and universities. The first steps for the introduction and teaching of courses relevant to China have been already made.

Cultural co-operation between China and Greece to continue 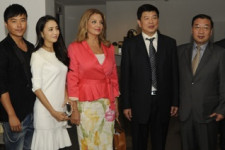 The Chinese film festival which took place in Athens from 15 until 18 September 2014 was highly successful. Chinese movies – largely unknown to the Greek audience – were presented paving the way for new steps of cultural co-operation between Beijing and Athens. 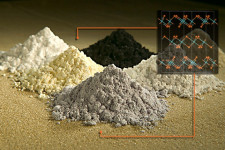 A Chinese delegation with experts on mineral came for the first time to Greece on 9 September 2014.  Greece one of the few European countries having Rare Earth Elements. The demand for Rare Earth Elements is increasingly growing at the global level. 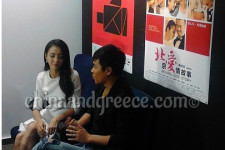 Approximately one year after the shoot of ‘Beijing love story’ film in Santorini, a Chinese film festival is taking  place in Athens. The festival is  co-organised by the Greek Ministry of Culture, the Greek Film Library,   the State Administration of Press, Publication, Radio, Film & Television in China (SARFT) and the Embassy of China in Greece. 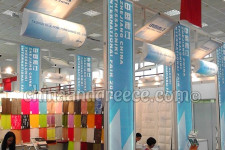 China will be dynamically present this year at the International Trade Fair of Thessaloniki, Greece. Specifically, Zhejiang Broad International Convention & Exhibition of Zhejiang Province will represent the country. Textile, technology and silversmith companies as well as ones dealing with household and hotel equipment and general trade will introduce their products and services in the Greek public. 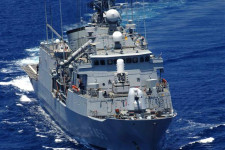