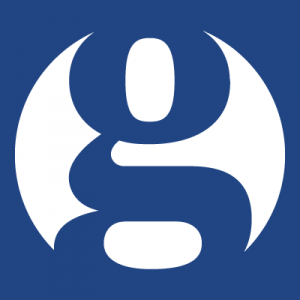 Correspondent of The Guardian in Greece Helena Smith wrote an article on 9 March 2015 analysing the future of COSCO’s investments in the port of Piraeus. As she says, the Chinese company ‘takes immense pride in the efficiency with which affairs are conducted on the [piers it controls]. However, as she explains, the plans ‘to extend its commercial reach have been rudely interrupted by the ascent to power of SYRIZA’. In her article, Helena Smith also compares the performance of COSCO and Piraeus Port Authority as well as respective workers rights and argues that China is still alarmed in spite of the initial U-turn of the Greek government on the policy of privatizations.