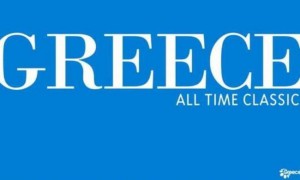 The most successful Turkish Airlines Euroleague club this century, Panathinaikos Athens, returned to China for two exciting games this fall as part of the 2015 Euroleague Basketball World Tour. Panathinaikos faced the Zhejiang Lions on September 28 in Hangzhou and two days later will play against the Guangdong Tigers in Macau. The games on the Asia leg of the world tour continue a growing tradition of Euroleague Basketball teams playing exhibitions on the continent.

Panathinaikos BC will also promote Greece in China as its players will hold the banner ‘Visit Greece‘ on the shirt they will wear in China. The team has officially announce that it had decided to do so on a voluntary basis being the ambassador of Greece as the most successful Euroleague team in the last twenty years.

On the occasion of Panathinaikos BC visit to China COO/Director of Operations of the team Mr Ilias Katsogiannis spoke on chinaandgreece.com. 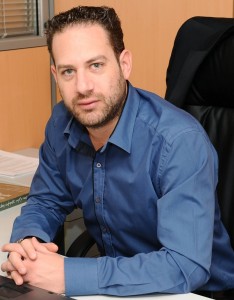 The transfer of basketball player Shang Ping to Panathinaikos BC in 2013 and the organisation of friendly basketball games in China outline the will of the team to access China’s market. How do you assess this attempt?

We started  out effort in 2013. China’s market has a great potential but also difficult challenges. We have developed our plan by first signing a Chinese basketball player, Shang Ping in 2013. We also attempt to expand our presence  in China as much as possible. We played two friendly games in 2013 and this year we will do the same in Hangzhou and Macau. Although at its early stage, our project seems promising and produces results. That is why we are again in China giving new friendly games. It is highly significant that Euroleague now supports Panathinaikos BC. Co-operation and patience are necessary features for us to be successful in the long-term’.

What does it mean for Panathinaikos BC to represent the Greek and European basketball in China?

We are the team having the higher number of titles in Greece.  Additionally, Euroleague has named Panathinaikos BC as the  team of the century. This said, our club is certainly suitable to act as an ambassador to China. It is with great pleasure for us to approach China’s market but we also share a high responsibility. Last but not least, by coming from Greece we believe we do not only represent sports but also our culture and history. We hope we can contribute to further promote our country in China‘.