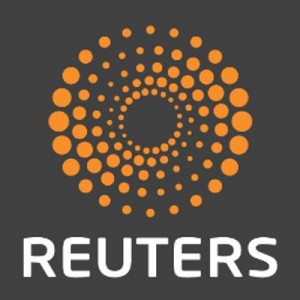 According to the President of China Xi Jinping the annual trade between the country and others involved in its plan to create a modern Silk Road would surpass $2.5 trillion. As Reuters reports, projects under the plan include a network of railways, highways, oil and gas pipelines, power grids, Internet networks, maritime and other infrastructure links across Central, West and South Asia to as far as Greece, Russia and Oman, increasing China’s connections to Europe and Africa.